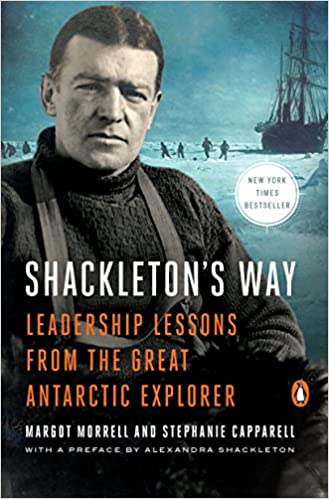 Lead your business to survival and success by following the example of legendary explorer Ernest Shackleton. Sir Ernest Shackleton has been called "the greatest leader that ever came on God's earth, bar none" for saving the lives of the twenty-seven men stranded with him in the Antarctic for almost two years. Because of his courageous actions...

"This is the most gripping 'how-to' book you’ll ever read. It chronicles how Antarctic Explorer Sir Ernest Shackleton and his 27 men survived for two harrowing years marooned in the polar ice. Shackleton’s Way reads like a thriller in deep freeze but rises to another level by dissecting Shackleton’s visionary leadership. A short book filled with inspiration and awe." — Jeff Kofman 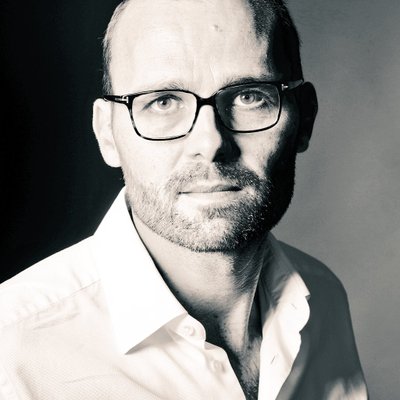 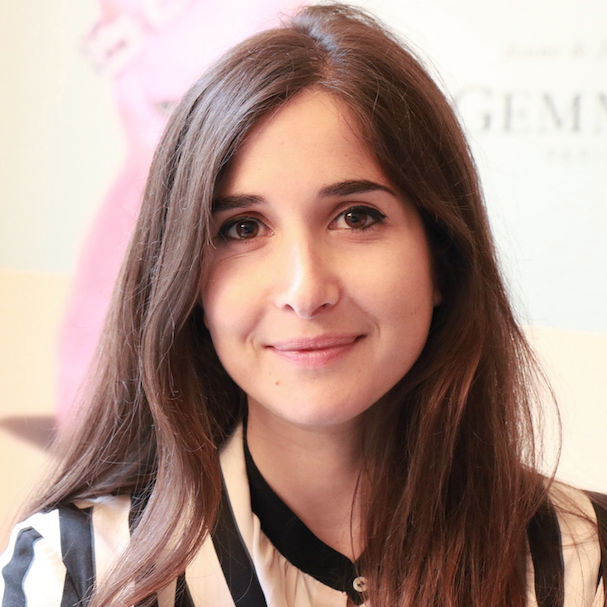 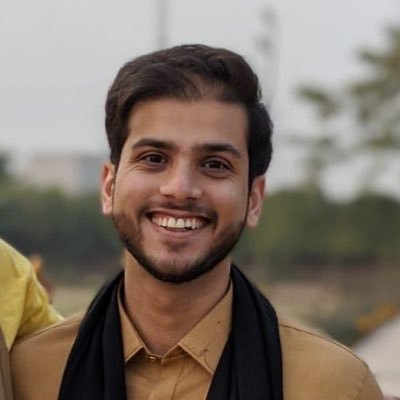