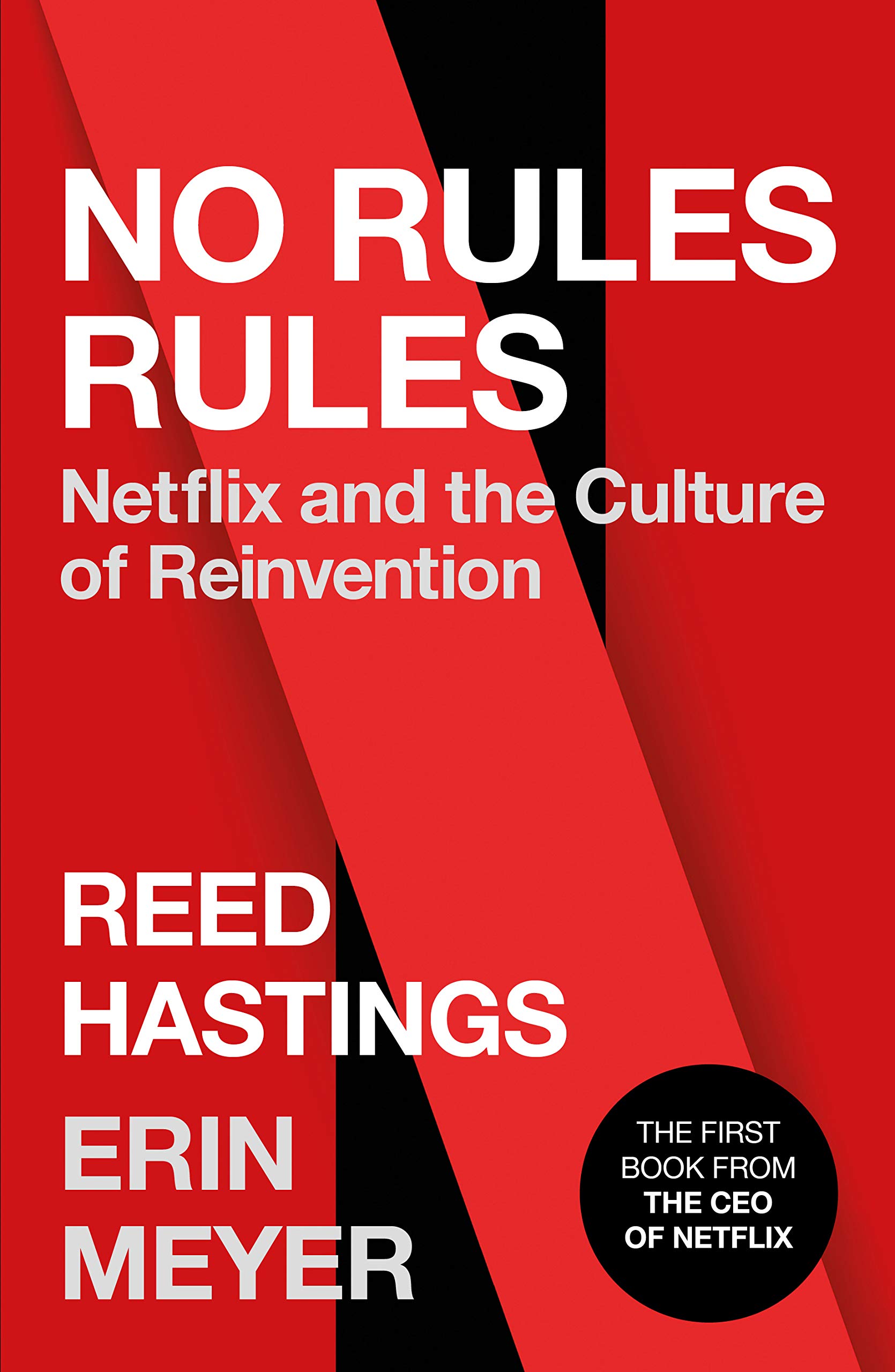 Netflix and the Culture of Reinvention

Hard work is irrelevant. Be radically honest. Adequate performance gets a generous severance. And never, ever try to please your boss. These are some of the ground rules if you work at Netflix. They are part of a unique cultural experiment that explains how the company has transformed itself at lightning speed from a DVD mail order service into a streaming superpower... 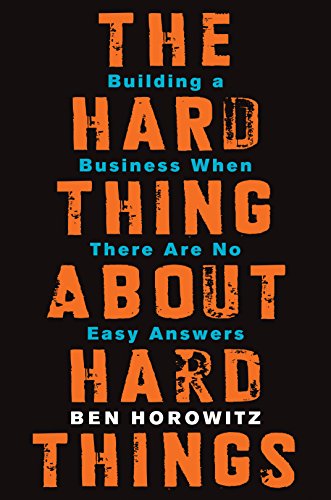 Building a Business When There Are No Easy Answers

Ben Horowitz, cofounder of Andreessen Horowitz and one of Silicon Valley's most respected and experienced entrepreneurs, offers essential advice on building and running a startup—practical wisdom for managing the toughest problems business school doesn’t cover, based on his popular ben’s blog.While many people talk about how great it is to start a business... 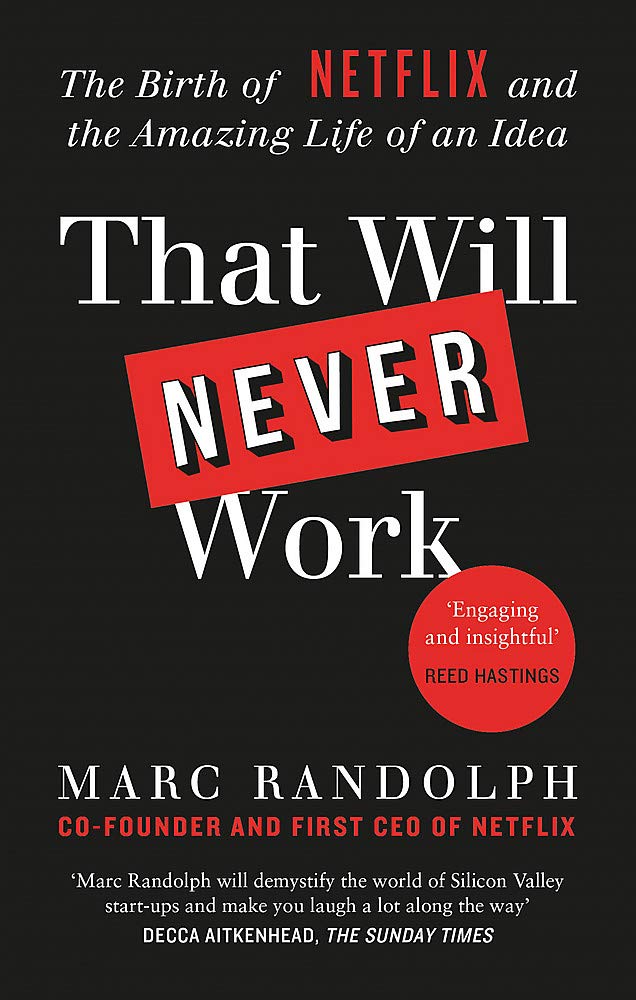 That Will Never Work

From idea generation to team building to knowing when to let go, That Will Never Work is one of the most dramatic and insightful entrepreneurial stories of our time. Now with over 182 million subscribers, Netflix's triumph feels inevitable but the twenty-first century's most disruptive start-up began with few believers and calamity at every turn... 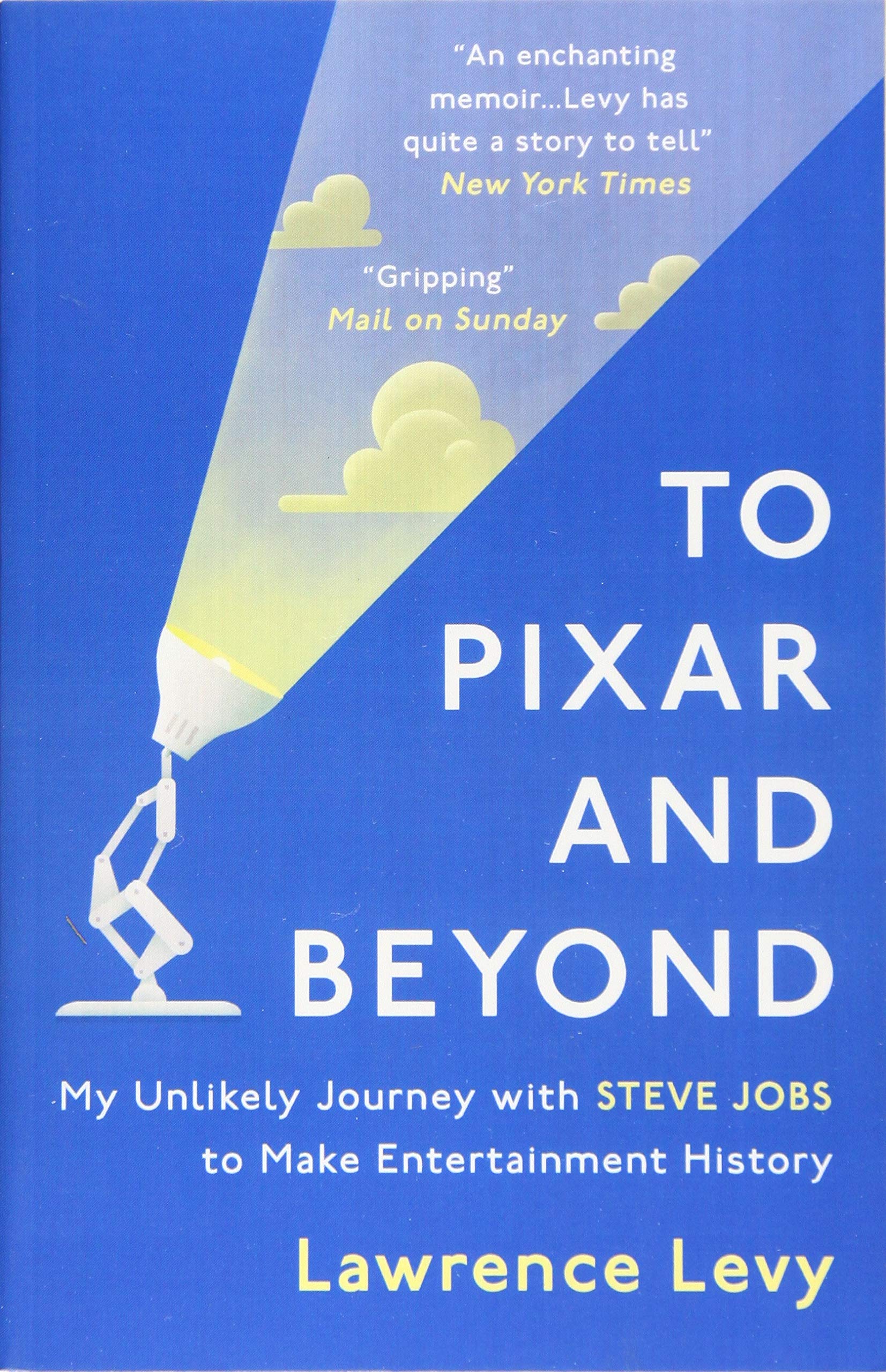 To Pixar and Beyond

My Unlikely Journey with Steve Jobs to Make Entertainment History

A Sunday Times Best Book of the Year 2017 One day in November 1994, Lawrence Levy received a phone call out of the blue from Steve Jobs, whom he'd never met, offering him a job running Pixar, a little-known company that had already lost Jobs $50 million. With Pixar's prospects looking bleak, it was with some trepidation that Levy accepted the position... 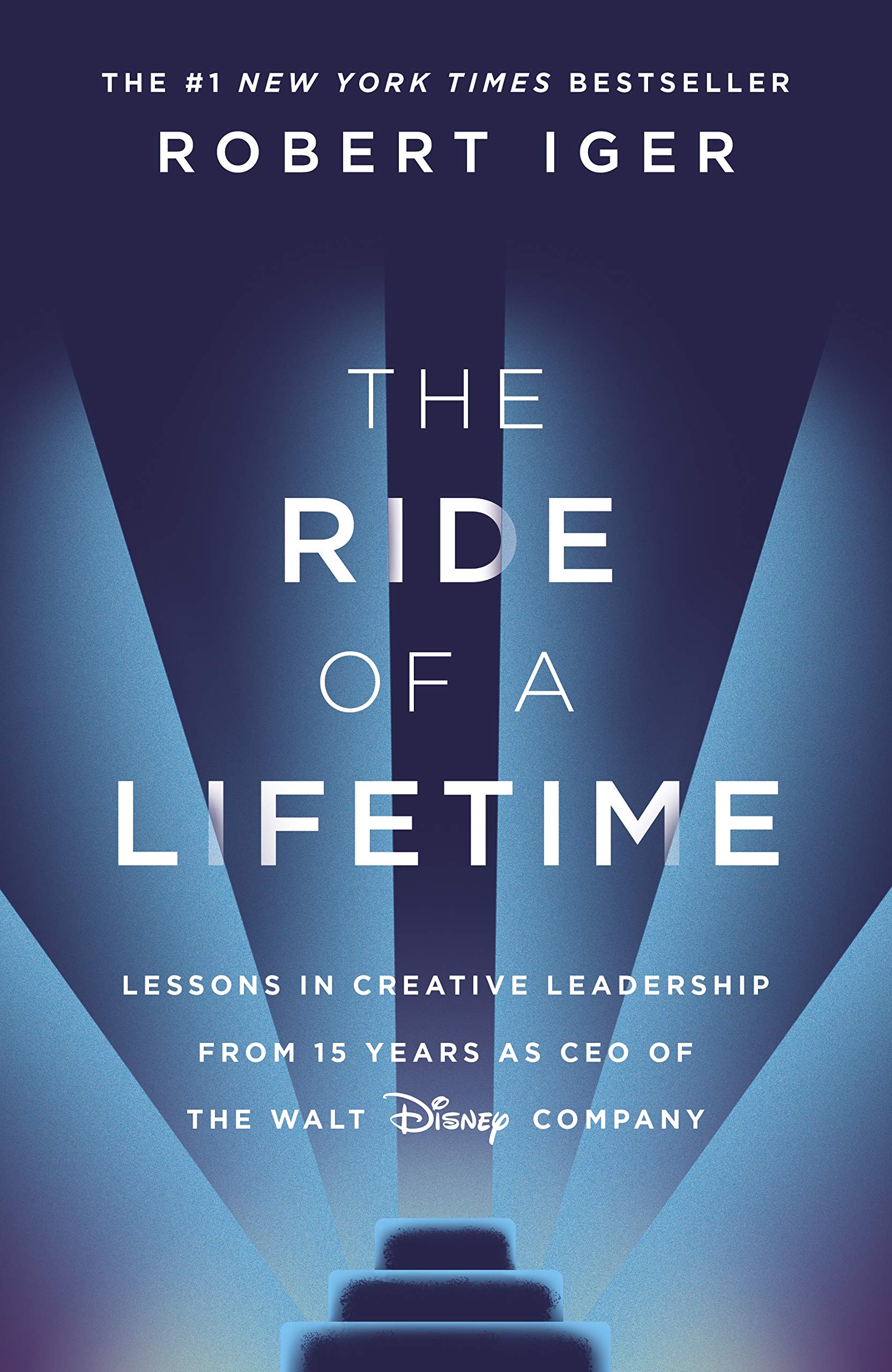 The Ride of a Lifetime

The CEO of Disney, one of Time’s most influential people of 2019, shares the ideas and values he embraced to reinvent one of the most beloved companies in the world and inspire the people who bring the magic to life. Robert Iger became CEO of The Walt Disney Company in 2005, during a difficult time. Morale had deteriorated, competition was intense... 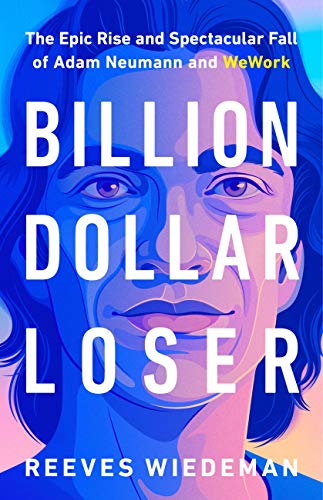 The Epic Rise and Spectacular Fall of Adam Neumann and WeWork

The inside story of WeWork and its CEO, Adam Neumann, which tells the remarkable saga of one of the most audacious, and improbable, rises and falls in American business history. In its earliest days, WeWork promised the impossible: to make the American workplace cool. Adam Neumann, an immigrant determined to make his fortune in the United States, landed... 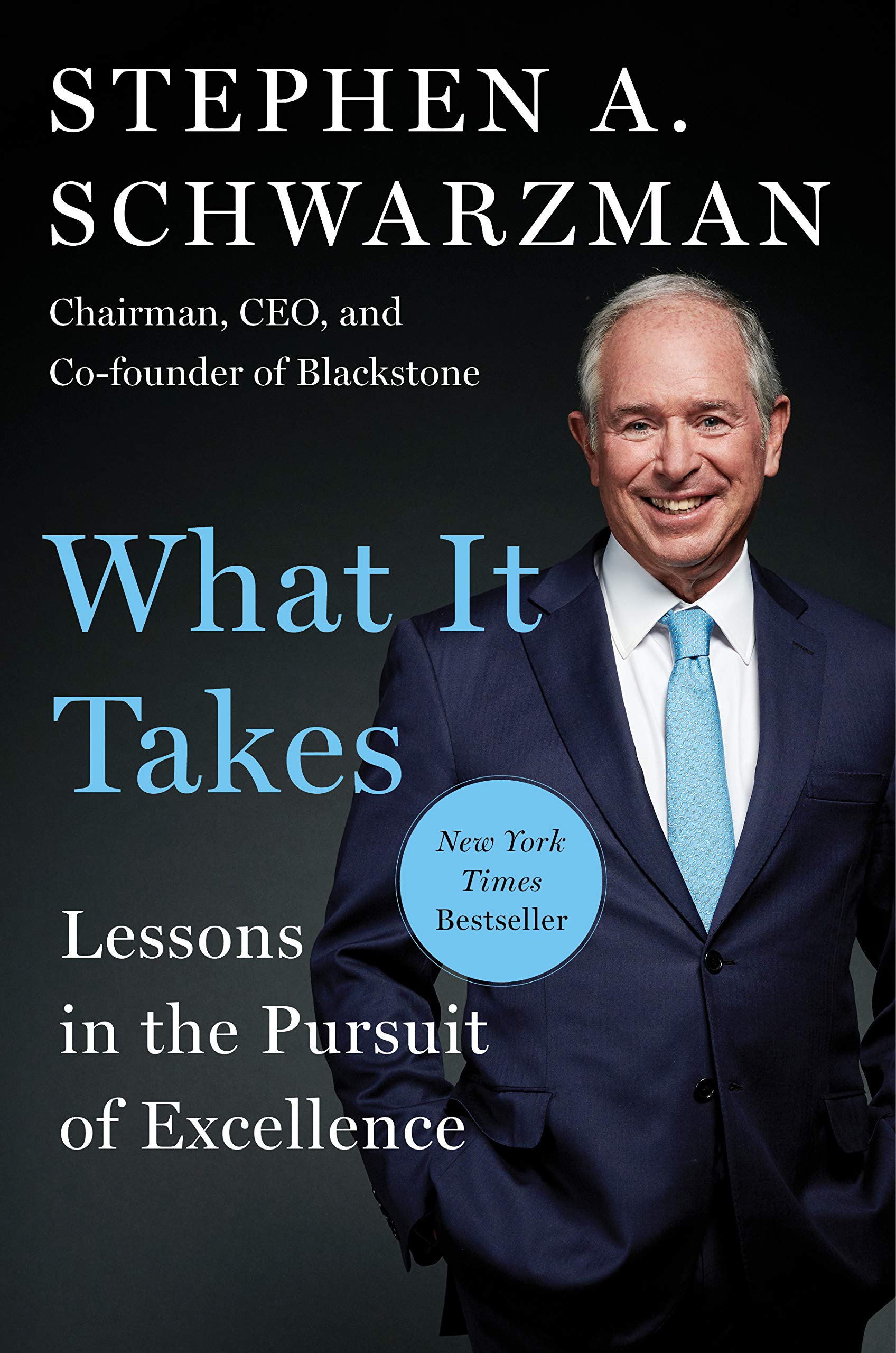 Lessons in the Pursuit of Excellence

From Blackstone chairman, CEO, and co-founder Stephen A. Schwarzman, a long-awaited book that uses impactful episodes from Schwarzman's life to show readers how to build, transform, and lead thriving organizations. Whether you are a student, entrepreneur, philanthropist, executive, or simply someone looking for ways to maximize your potential... 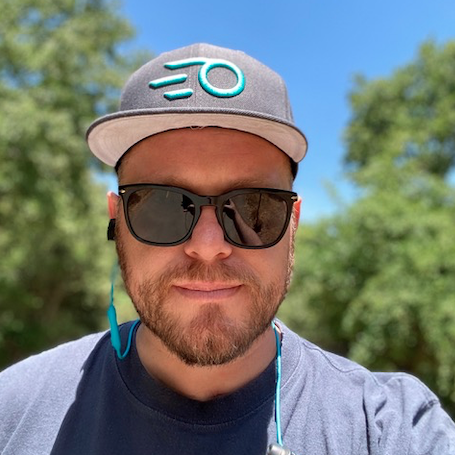 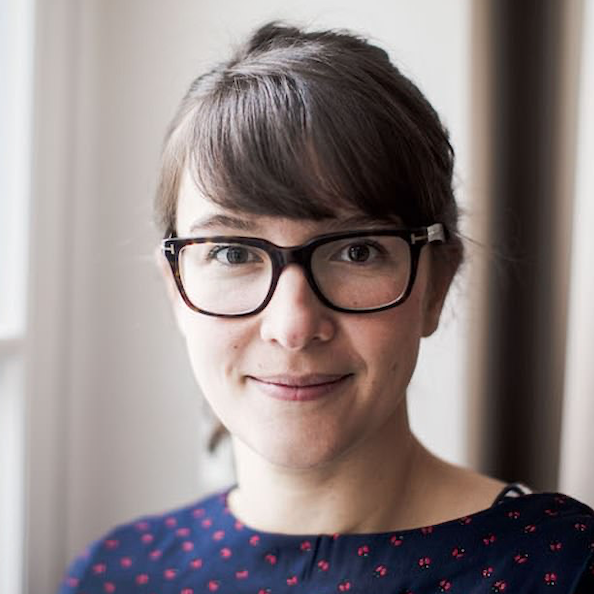 CEO & Co-Founder of
Once 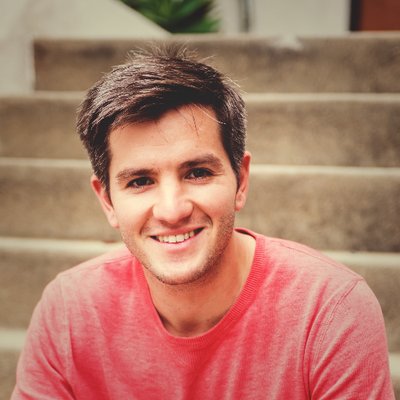