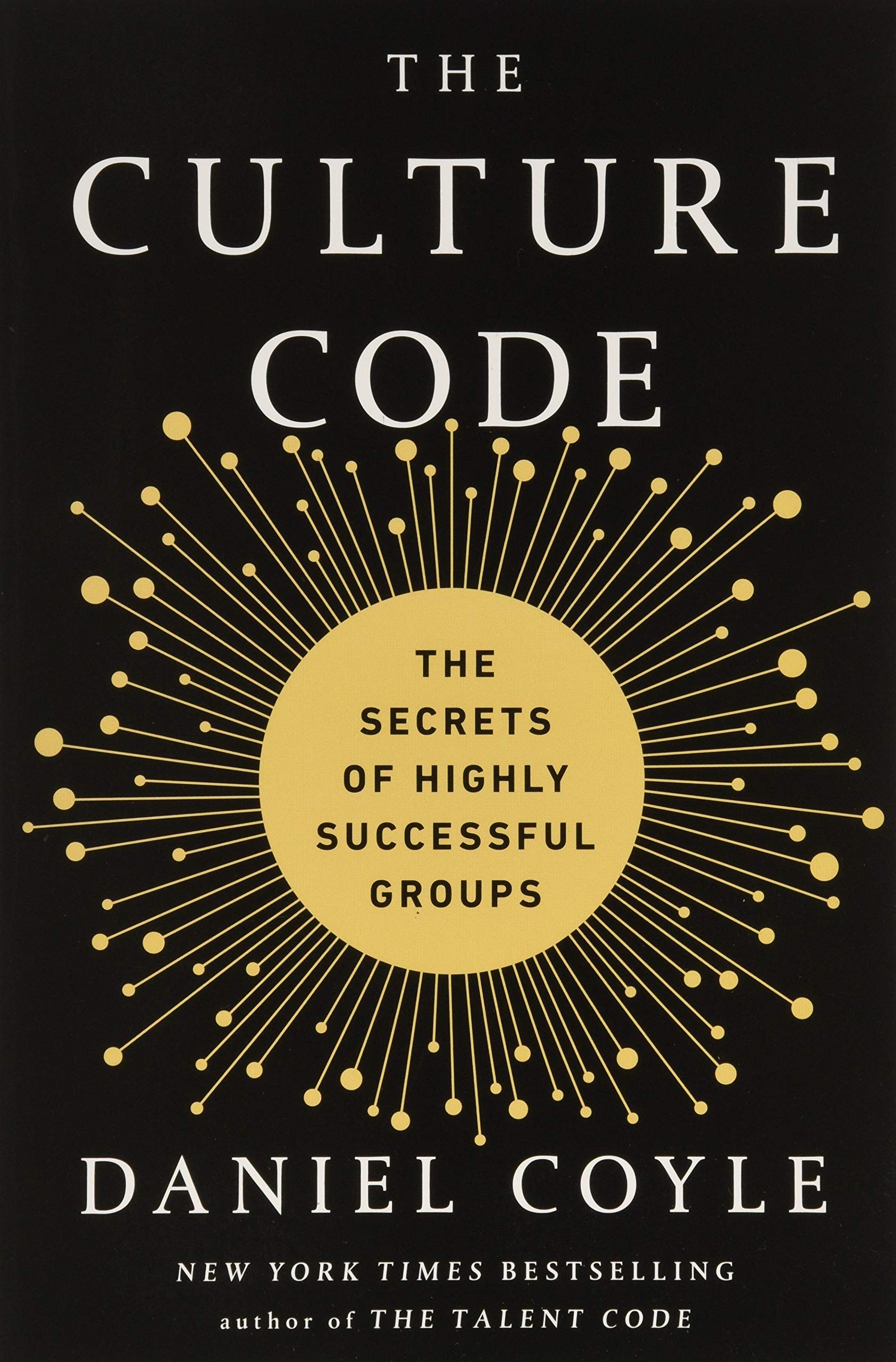 The Secrets of Highly Successful Groups

Where does great culture come from? How do you build and sustain it in your group, or strengthen a culture that needs fixing? In The Culture Code, Daniel Coyle goes inside some of the world’s most successful organizations—including the U.S. Navy’s SEAL Team Six, IDEO, and the San Antonio Spurs—and reveals what makes them tick. He demystifies the culture-building... 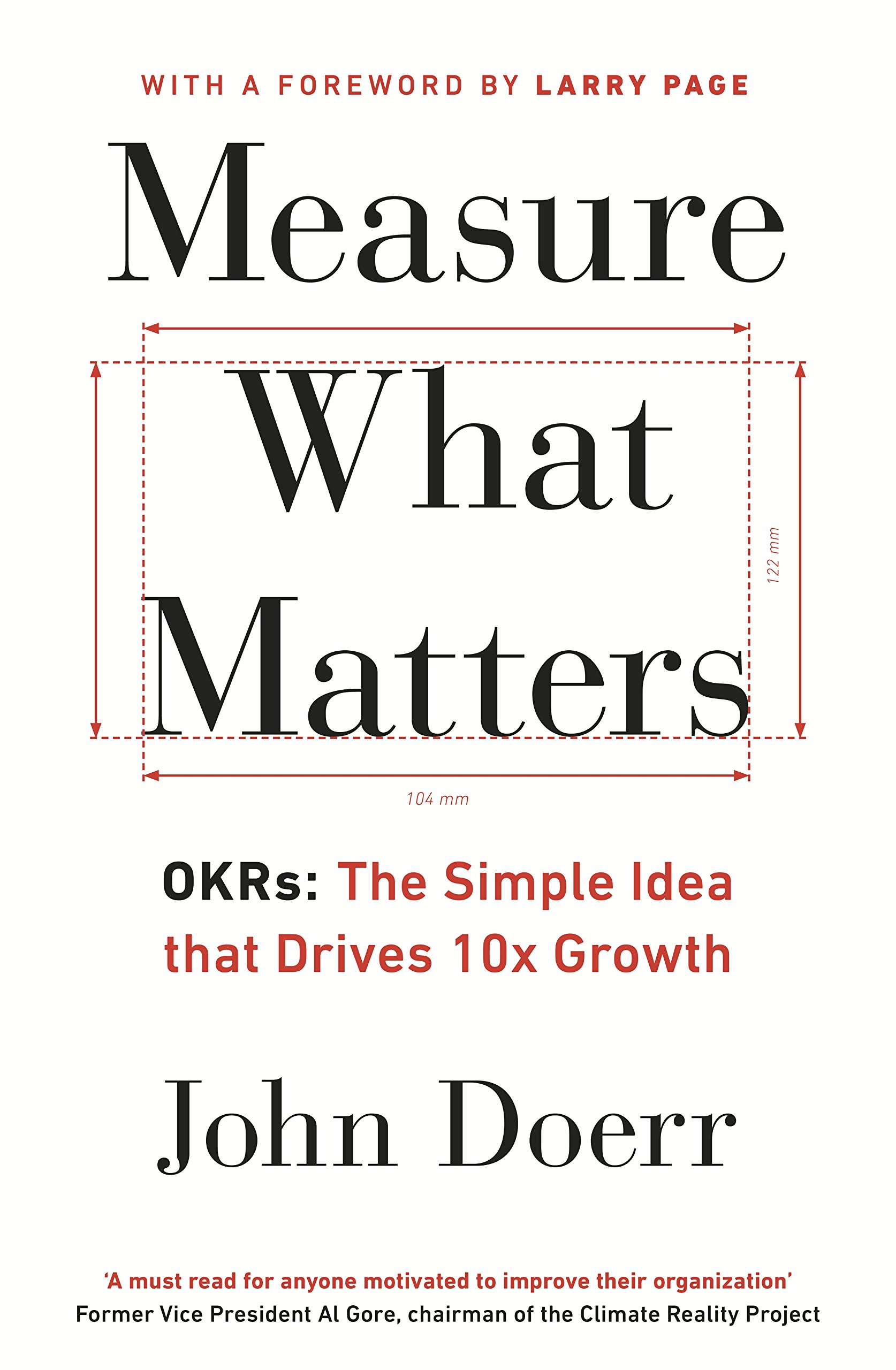 How Google, Bono, and the Gates Foundation Rock the World with OKRs

Legendary venture capitalist John Doerr reveals how the goal-setting system of Objectives and Key Results (OKRs) has helped tech giants from Intel to Google achieve explosive growth—and how it can help any organization thrive. In the fall of 1999, John Doerr met with the founders of a start-up whom he'd just given $12.5 million, the biggest investment of his career... 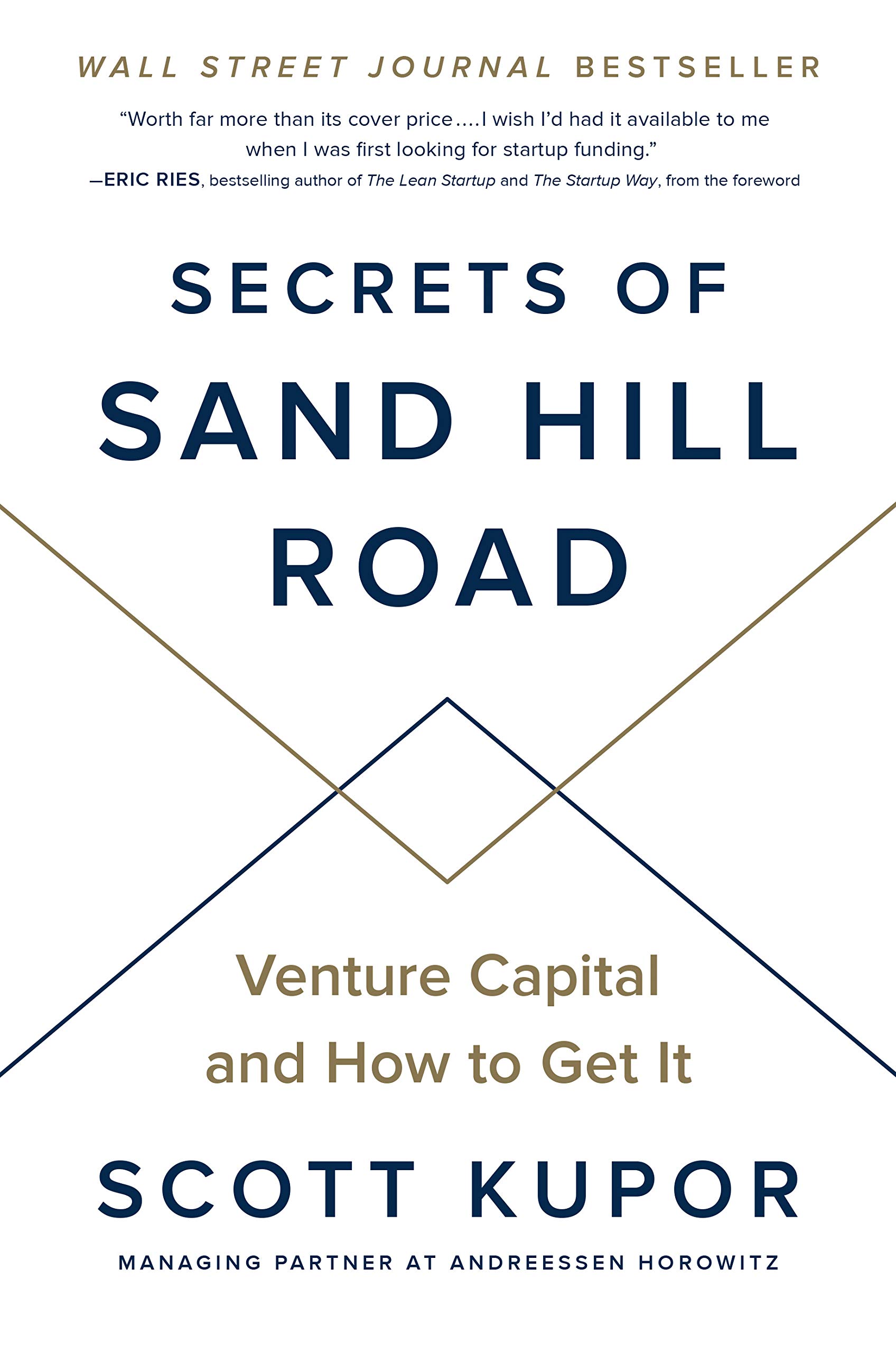 Venture Capital and How to Get It

What are venture capitalists saying about your startup behind closed doors? And what can you do to influence that conversation? If Silicon Valley is the greatest wealth-generating machine in the world, Sand Hill Road is its humming engine. That's where you'll find the biggest names in venture capital, including famed VC firm Andreessen Horowitz, where... 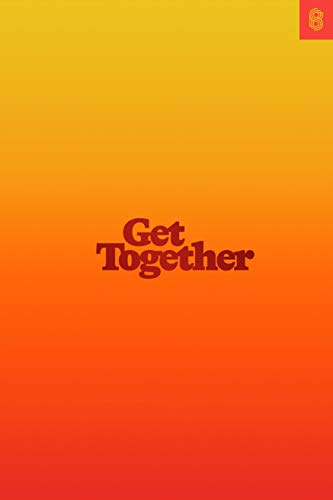 How to build a community with your people

Although communities feel magical, they don't come together by magic. Get Together is a practical and heartfelt guide to cultivating a community. Whether starting a run crew, connecting with fans online, or sparking a movement of K-12 teachers, the secret to getting people together is this: build your community with people, not for them. In Get Together, Bailey, Kevin... 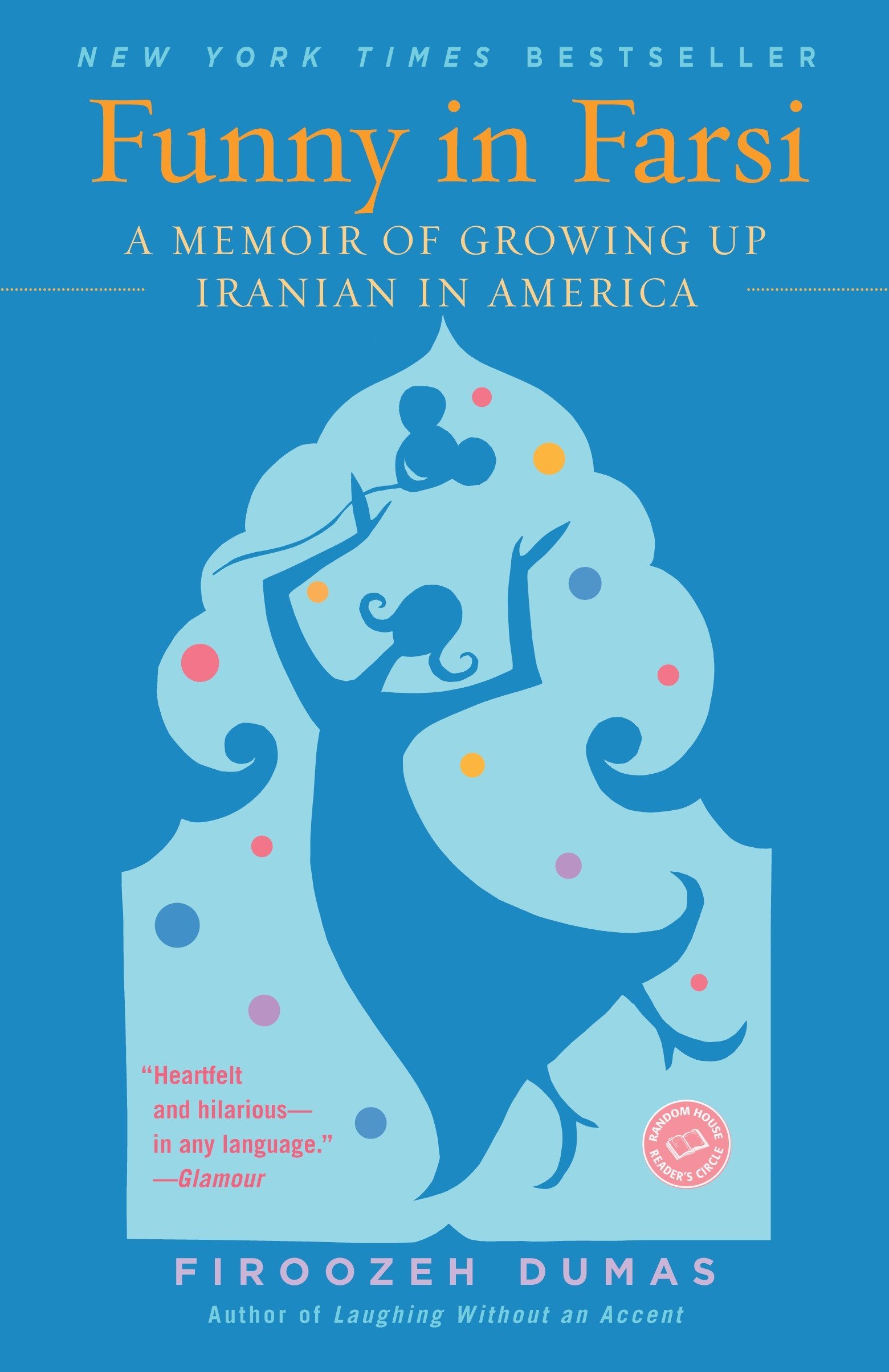 A Memoir of Growing Up Iranian in America

In 1972, when she was seven, Firoozeh Dumas and her family moved from Iran to Southern California, arriving with no firsthand knowledge of this country beyond her father’s glowing memories of his graduate school years here. More family soon followed, and the clan has been here ever since. Funny in Farsi chronicles the American journey of Dumas’s wonderfully engaging family... 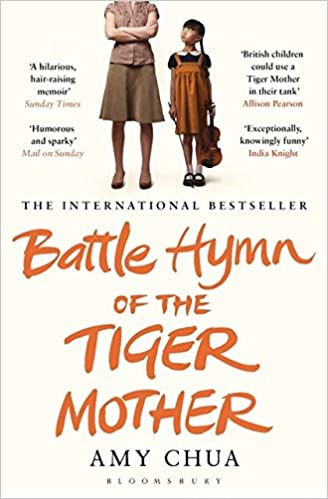 Battle Hymn of the Tiger Mother

All decent parents want to do what's best for their children. What Battle Hymn of the Tiger Mother reveals is that the Chinese just have a totally different idea of how to do that. Western parents try to respect their children's individuality, encouraging them to pursue their true passions and providing a nurturing environment. The Chinese believe that the best way to... 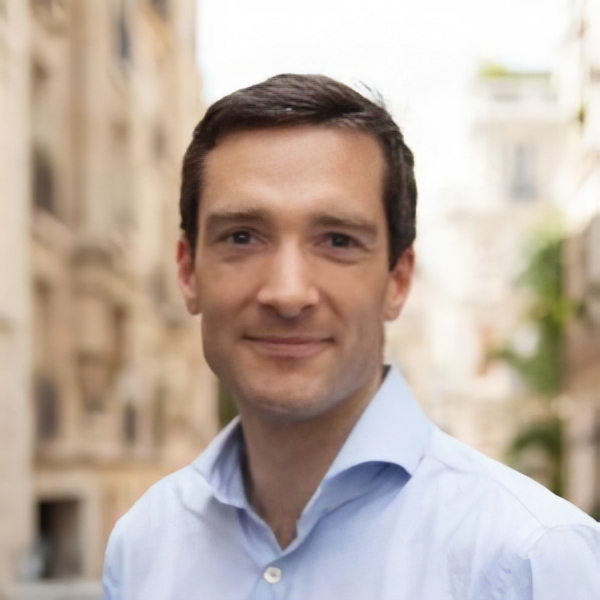 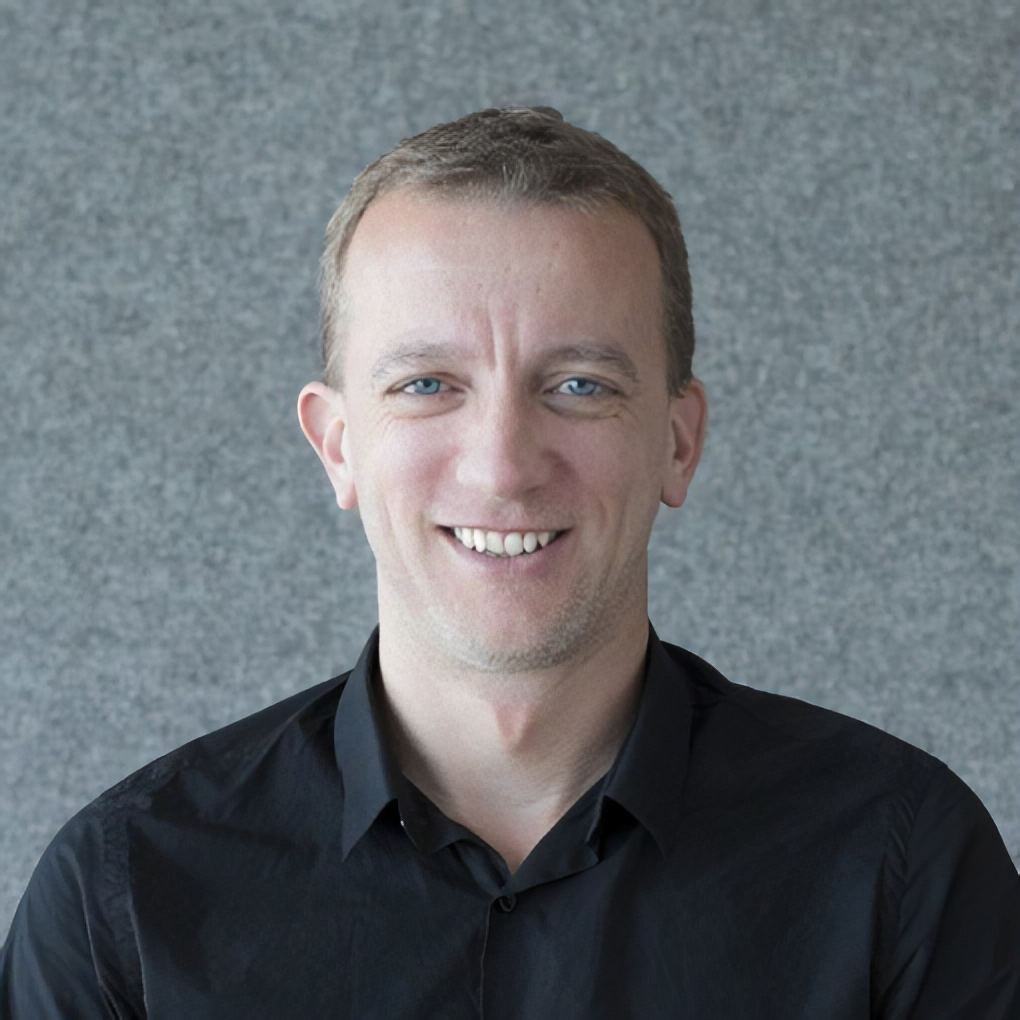 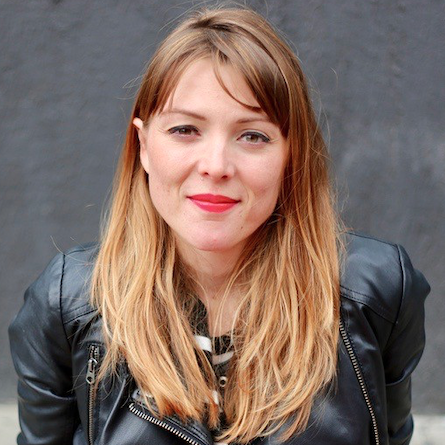