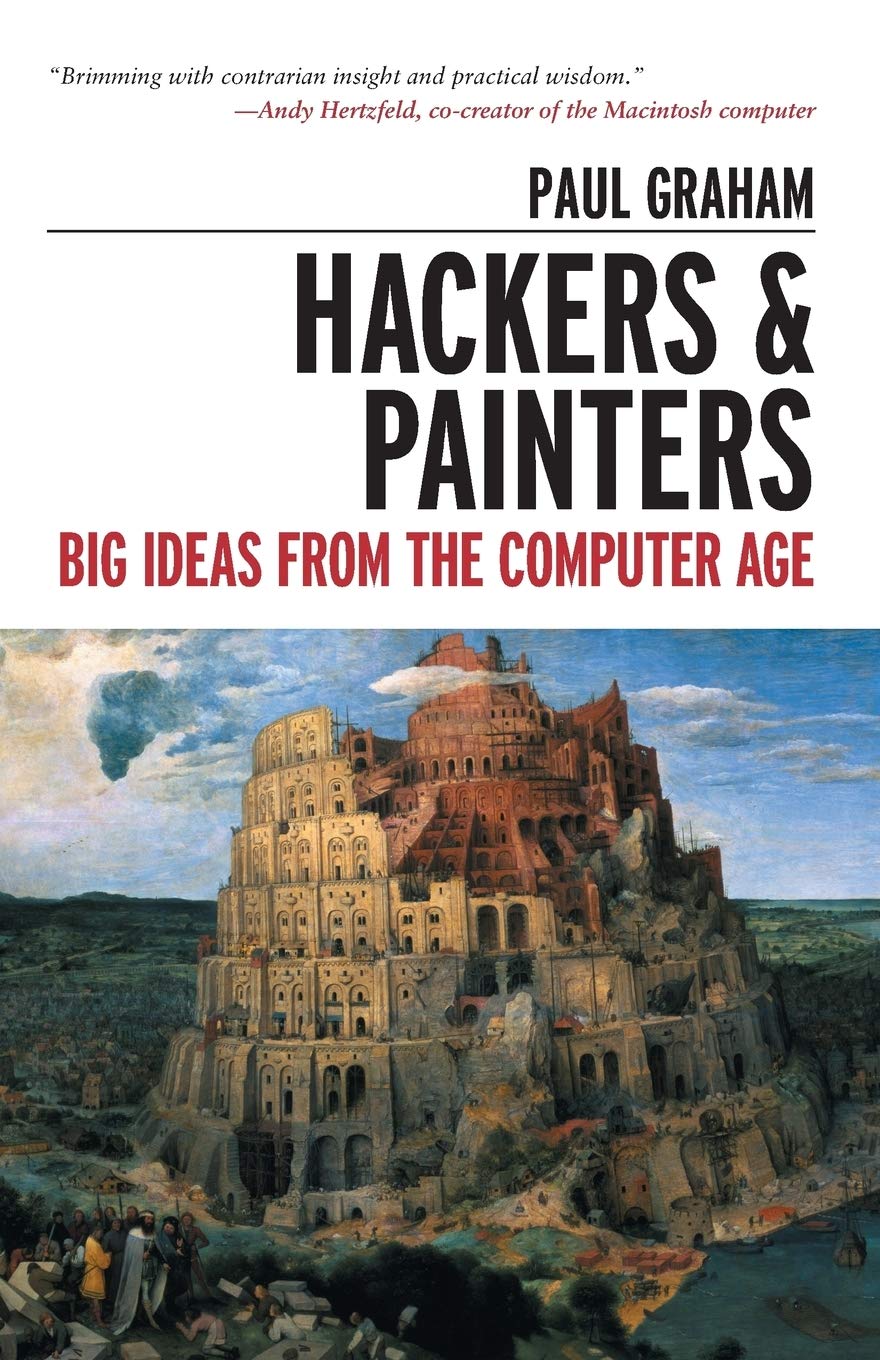 "The computer world is like an intellectual Wild West, in which you can shoot anyone you wish with your ideas, if you're willing to risk the consequences. " --from Hackers & Painters: Big Ideas from the Computer Age, by Paul Graham. We are living in the computer age, in a world increasingly designed and engineered by computer programmers and software designers,... 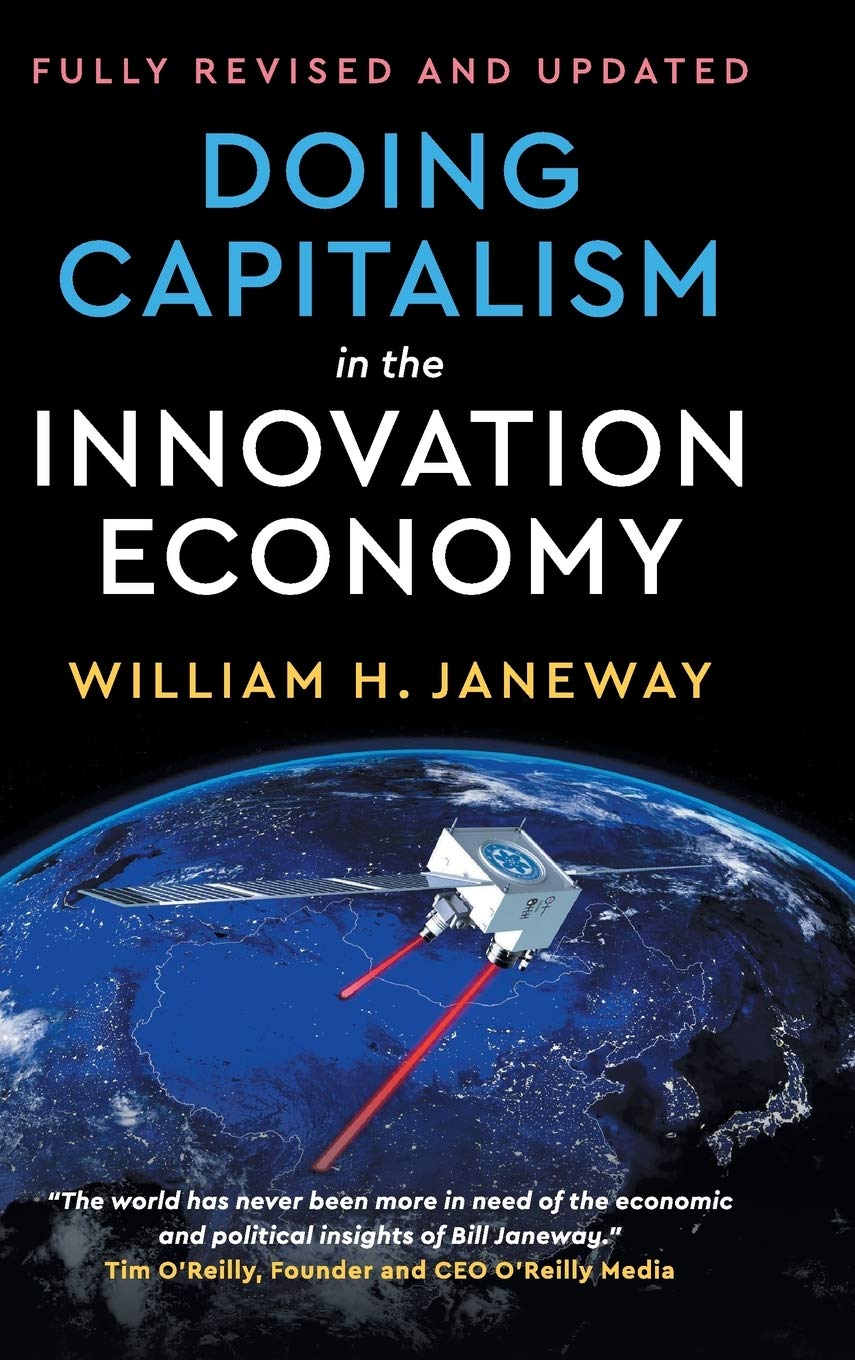 Doing Capitalism in the Innovation Economy

Reconfiguring the Three-Player Game between Markets, Speculators and the State

Legendary economist Hyman Minsky identified author William H. Janeway as a 'theorist-practitioner' of financial economics; this book is an expression of that double life. Interweaving his unique professional perspective with political and financial history, Janeway narrates the dynamics of the innovation economy from the standpoint of a... 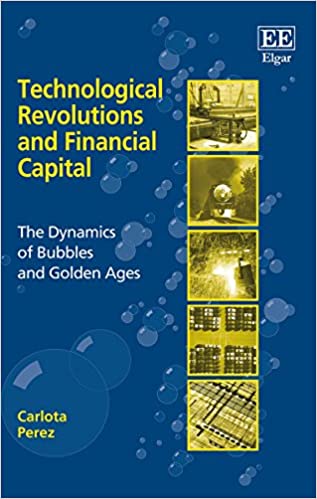 The Dynamics of Bubbles and Golden Ages

"Technological Revolutions and Financial Capital" presents a novel interpretation of the good and bad times in the economy, taking a long-term perspective and linking technology and finance in an original and convincing way. Carlota Perez draws upon Schumpeter's theories of the clustering of innovations to explain why each technological revolution gives rise to a... 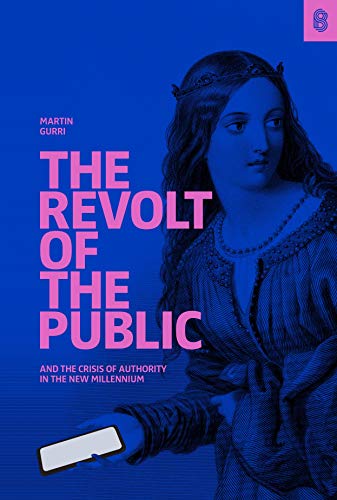 The Revolt of The Public

And the Crisis of Authority in the New Millennium

In the words of economist and scholar Arnold Kling, “Martin Gurri saw it coming.” Technology has categorically reversed the information balance of power between the public and the elites who manage the great hierarchical institutions of the industrial age—government, political parties, the media. The Revolt of the Public tells the story... 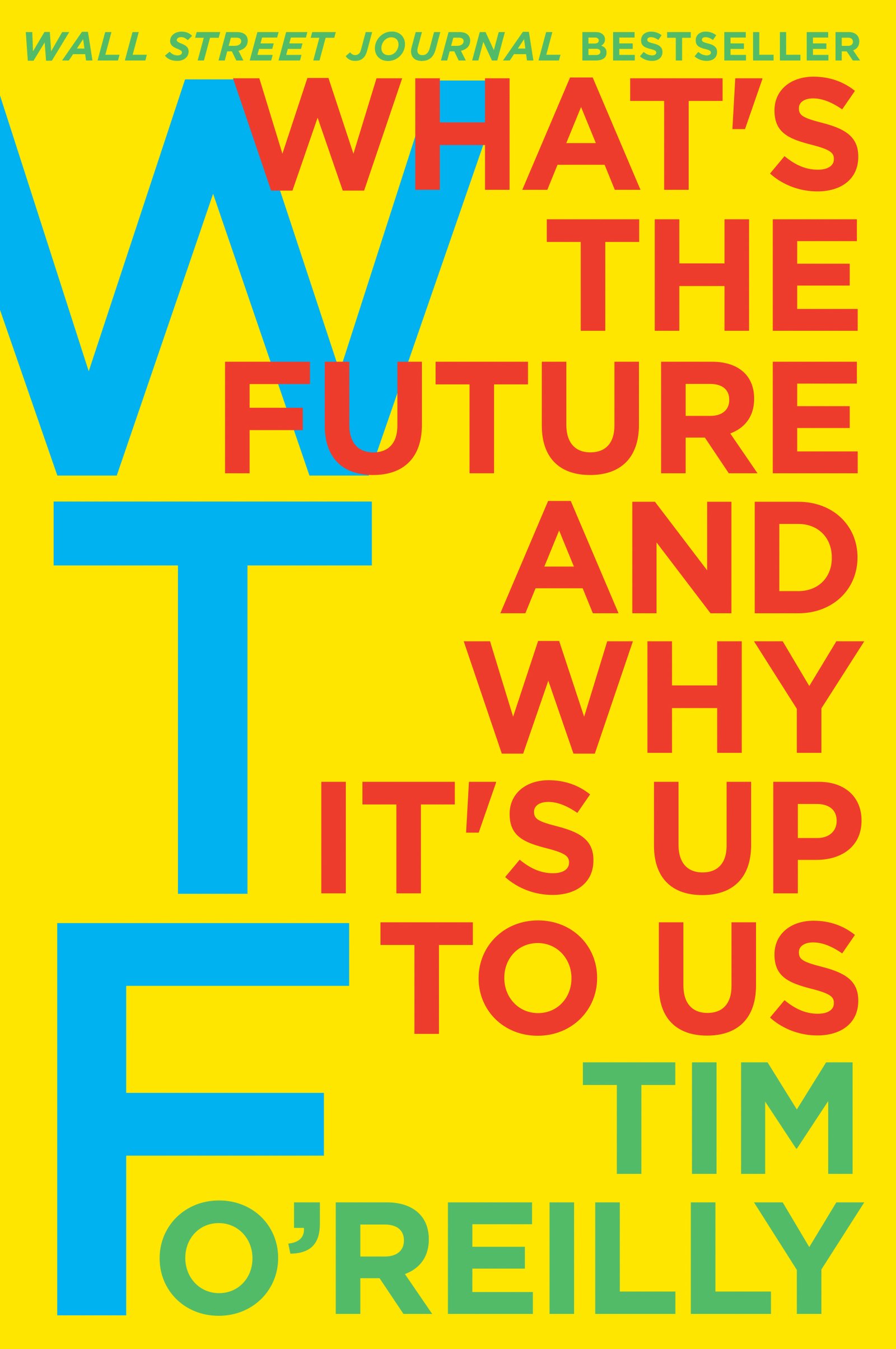 What's the Future and Why It's Up to Us

WTF? can be an expression of amazement or an expression of dismay. In today’s economy, we have far too much dismay along with our amazement, and technology bears some of the blame. In this combination of memoir, business strategy guide, and call to action, Tim O'Reilly, Silicon Valley’s leading intellectual and the founder of O’Reilly Media,... 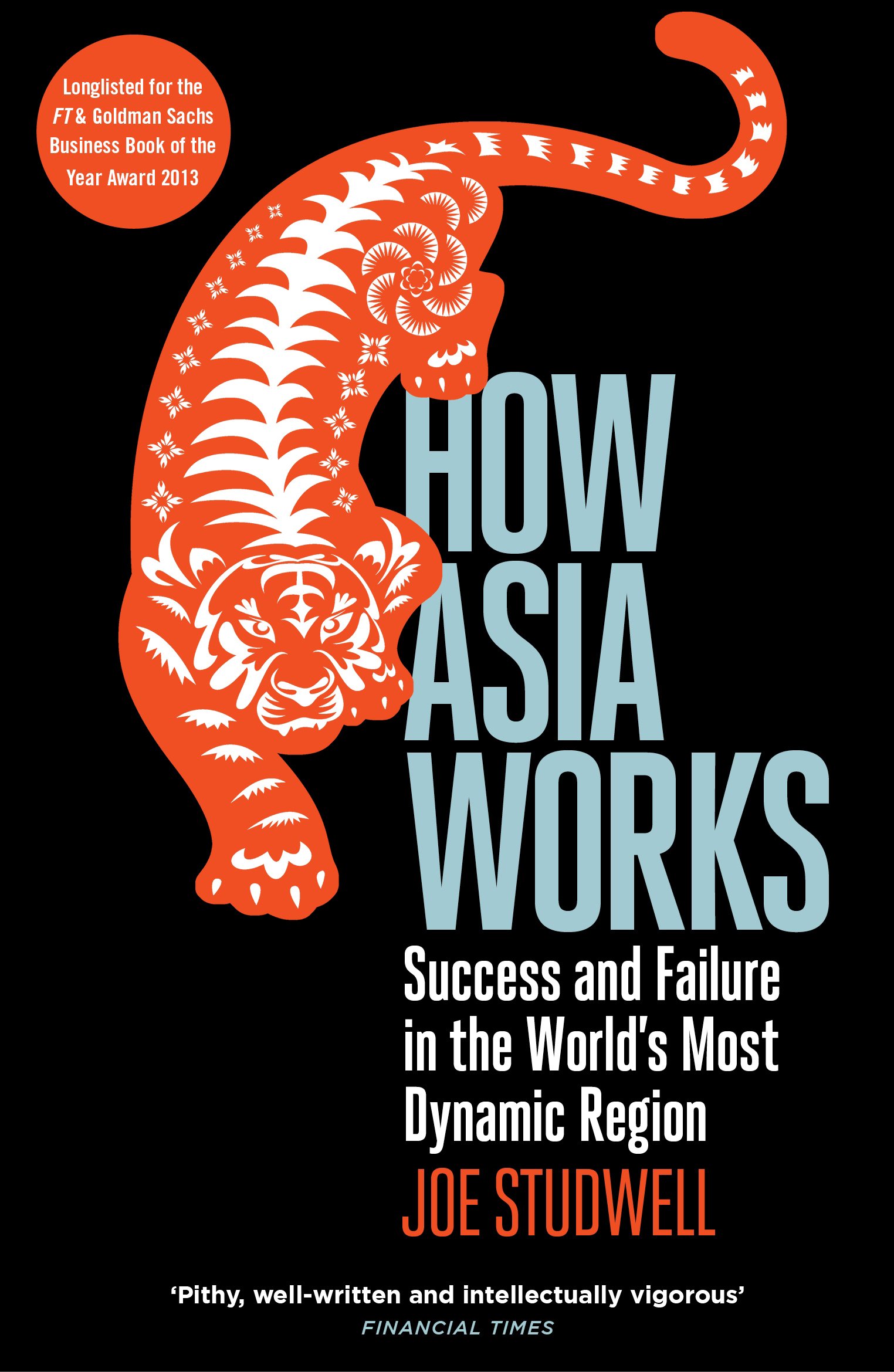 Success and Failure in the World's Most Dynamic Region

Until the catastrophic economic crisis of the late 1990s, East Asia was perceived as a monolithic success story. But heady economic growth rates masked the most divided continent in the world - one half the most extraordinary developmental success story ever seen, the other half a paper tiger. Joe Studwell explores how policies ridiculed by economists created titans... 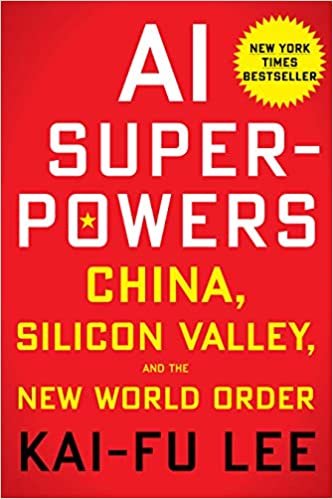 In AI Superpowers, Kai-fu Lee argues powerfully that because of these unprecedented developments in AI, dramatic changes will be happening much sooner than many of us expected. Indeed, as the US-Sino AI competition begins to heat up, Lee urges the US and China to both accept and to embrace the great responsibilities that come with significant technological power.. 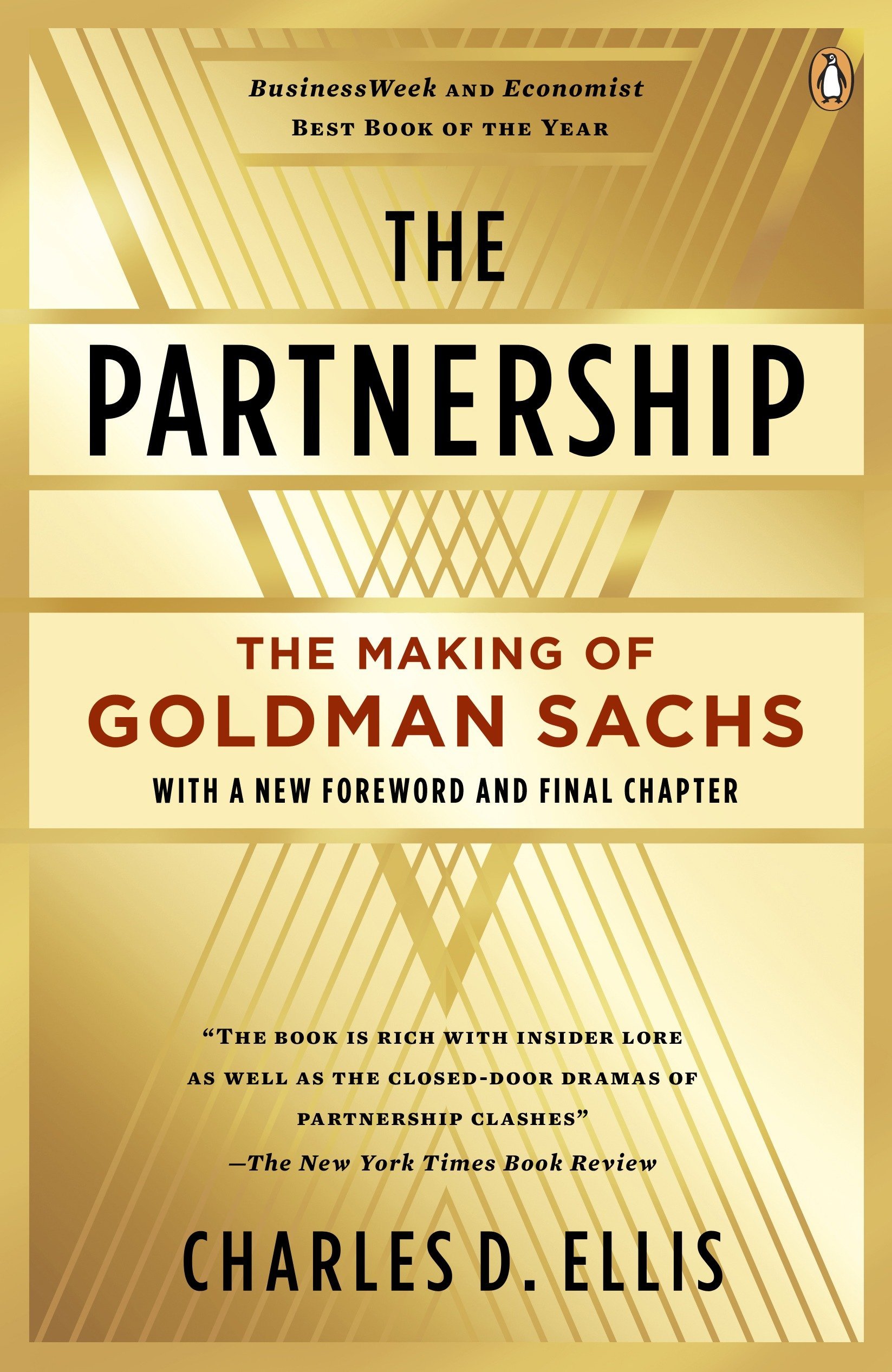 The Making of Goldman Sachs

Now with a new foreword and final chapter, The Partnership chronicles the most important periods in Goldman Sachs?s history and the individuals who built one of the world?s largest investment banks. Charles D. Ellis, who worked as a strategy consultant to Goldman Sachs for more than thirty years, reveals the secrets behind the firm?s continued success through many... 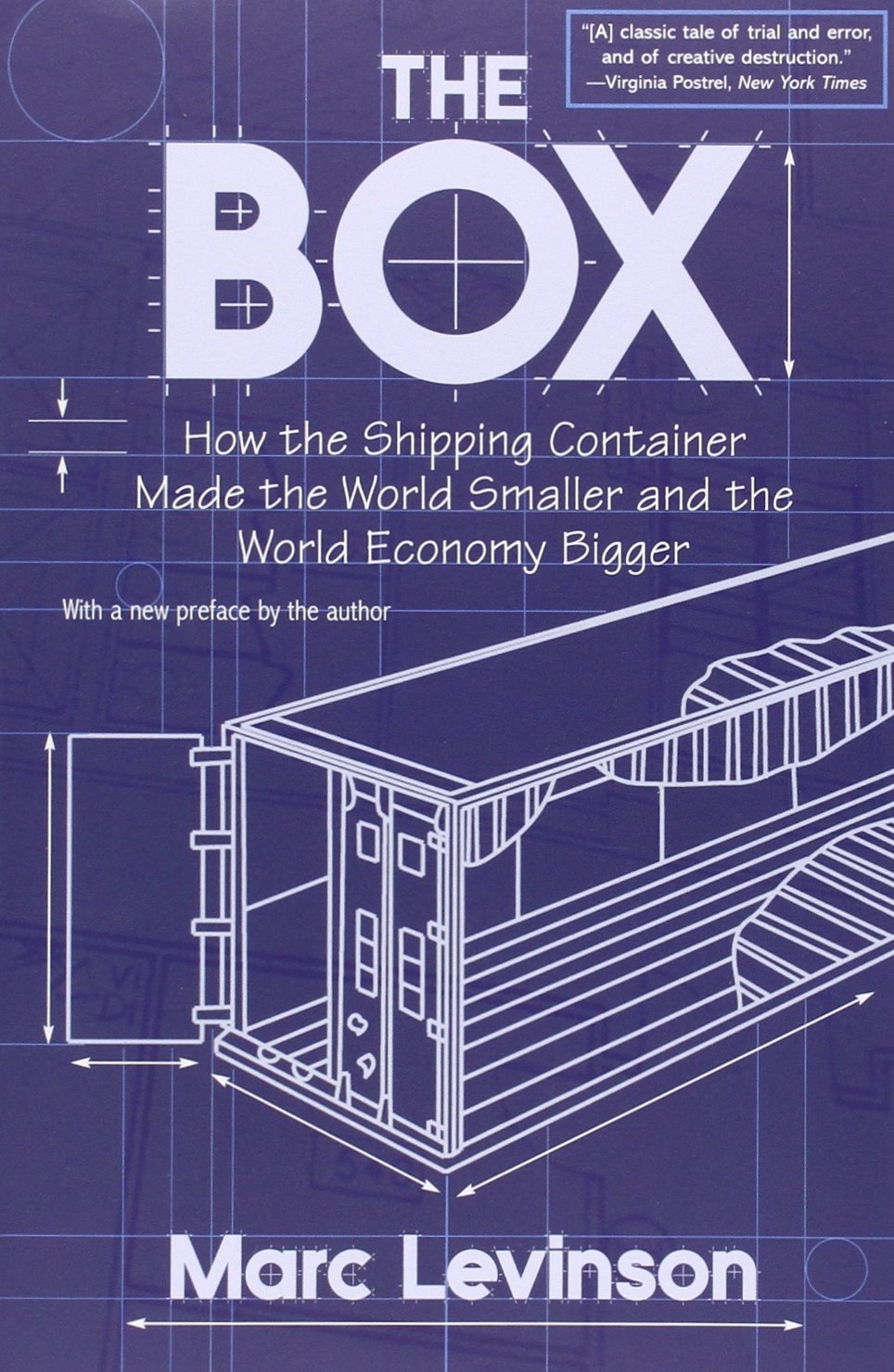 In April 1956, a refitted oil tanker carried fifty-eight shipping containers from Newark to Houston. From that modest beginning, container shipping developed into a huge industry that made the boom in global trade possible. "The Box" tells the dramatic story of the container's creation, the decade of struggle before it was widely adopted,.. 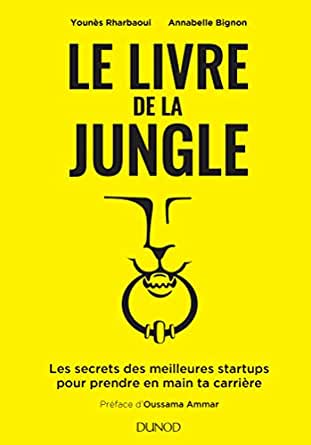 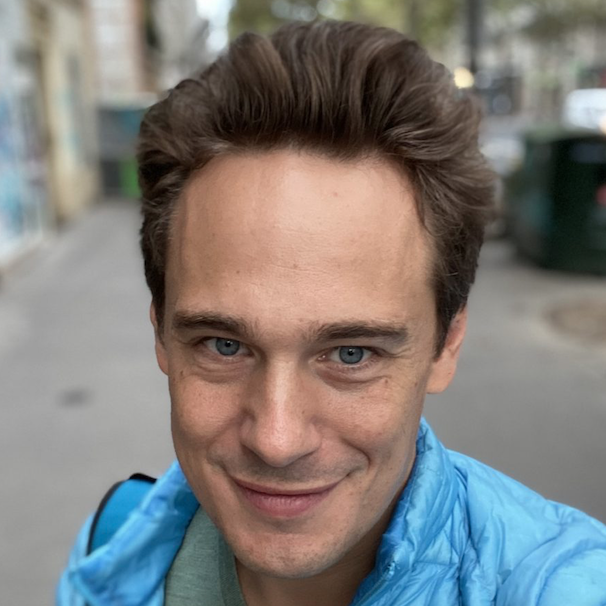 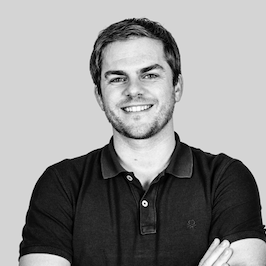 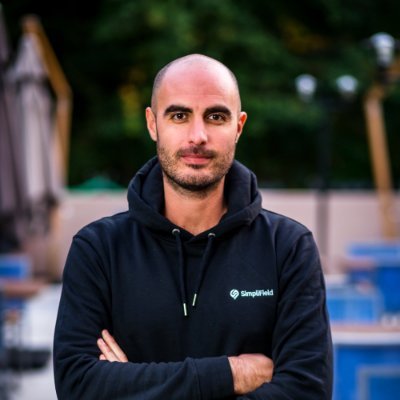